You may need to sit down: a good news telecommunications story

You may need to sit down: a good news telecommunications story 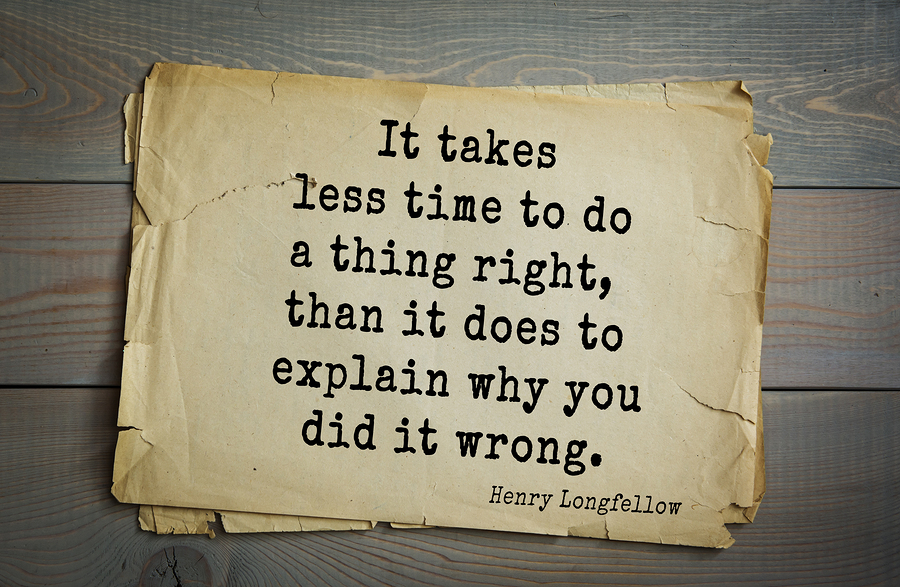 As part of our continuing upgrade of service to customers –both here in Australia and for our growing international client base–, together with improved cyber security, we had a dedicated fiber optic cable run into our building today.

Spoiler alert: TPG and their contractors Cartel Communications get 5 stars rating from me.

We were originally advised that we could run the new cable through an existing conduit to our building, but it turned out that our actual service provider Telstra refused them access to the pit.

I had no intention of using Telstra since I had been trying for two years to have a defect fixed and was at the point where I felt that every person in the Philippines knew my date of birth, as I had to give it every time I rang and was transferred from department to department. Letters sent to Telstra complaints were just ignored, as well.

The problem was that the Telstra contractors had laid the conduit only 65mm under the surface of the bitumen instead of 450mm and so when the local authority cut into the footpath, it knocked out all our telecommunications. The idiots put it back in exactly the same way although they knew it was not to code, and placed us at risk of a re-occurrence.

The issue today was that after 20 years in the building we had just laid a new concrete car park with inlaid blue stone pavers.

Working with the manager from Cartel Communications –the sub-contractor to TPG–, we worked out that we could run the trench along a pedestrian lane alongside our building. This worked as expected and the install and refinish is perfect.

With the install of the NBN, which has for most of us been a nightmare, we have had technicians in the street in front of our premises, as they run cables to the various businesses along this road.

The guys from Cartel Communications were the only ones that we have seen that ran a warning tape over the buried conduit, in accordance with the regulations. This is just one example of their attention to detail and pride in their work, something that is lacking in so many contractors today.

So we are off to a good start with TPG and long may it last.

2 responses to “You may need to sit down: a good news telecommunications story”