Why can’t the Australian states learn from each other?

Why can’t the Australian states learn from each other? 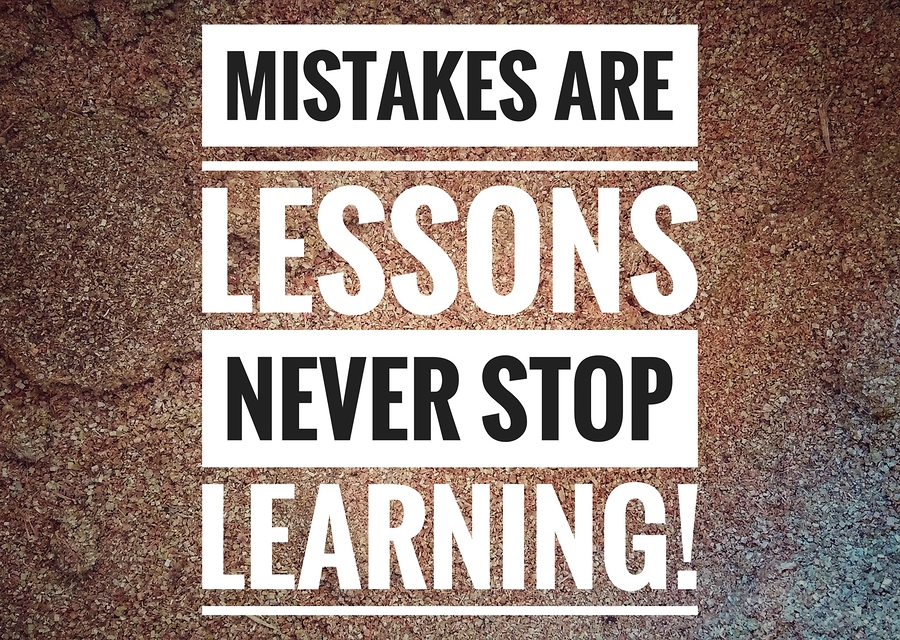 Last year I posted a number of articles despairing at the lack of consistency between the Australian states on so many issues such as bush fire overlays, swimming pool fencing etc.

The latest one that astounds me is that while all fire trucks in the Country Fire Authority are fitted with roll over cages, many in New South Wales are not. 3 fire fighters have perished as a result of rolling trucks, although not wearing seat belts may have also contributed. Another near miss was reported also in the Goulburn Post.

Of course, one of my biggest complaints is the funding of the fire services which should be by all and not just those that insure in NSW. The fire brigade have no idea who is insured. My other big concern is who has stayed to fight the fires to protect their property because they cannot afford the insurance due to the high level of taxation, particularly in NSW.

As a child, I could not believe the stupidity of the states with different railway gauges. A lot of this was when we were different colonies and not one country. Despite Federation in 1901 has anything changed.

Surely in the 21st Century we do not have to only learn when we make a mistake ourselves. This is what our children do. Surely as adults we can do better.

We really need uniform legislation on so many issues including aged care, payroll tax and a raft of other issues but these are topics for another day.

And to think as tax payers we pay for all of this extra level of inefficient government and a raft of public servants who are justifying their position by creating all this confusing nonsense.

With a population of only 26 million do we really need three levels of government for one Australia?