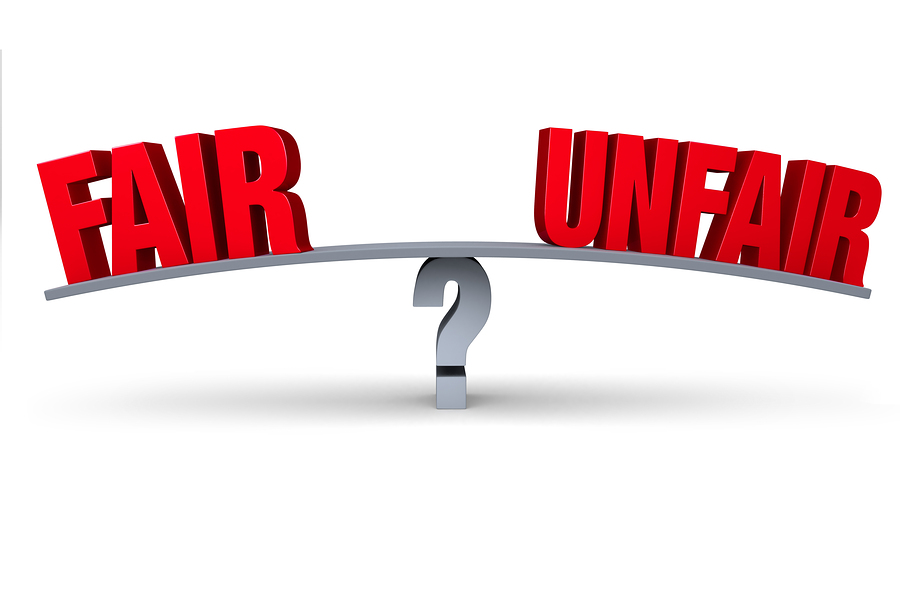 There are a couple of areas of the law that can appear to be unfair to an insured. A recent case has highlighted one.

In Globe Church Incorporated v Allianz Australia Insurance Limited & Anor [2019] NSWCA 27 Globe Church argued that time started to accrue when the ISR insurers breached their obligations under the policy by not indemnifying Globe Church and not from the date of damage.

The claim arose from storm damage to buildings in 2007. Insurers declined the claim in 2011.

I do not know the circumstances of the storm damage nor the reason for the delay but I really struggle to understand why it would take any insurer would need 5 years to decide on whether a storm claim, even if it involved the flood exclusion was covered or not.

In any event the declination was within 6 years of the commencement of legal proceedings.

The argument was that a cause of action for damages commenced to run from the date of the breach of the insurance contract.

The Court of Appeal held that the claim was statute barred as proceedings were not commenced within 6 years of the damage.

It is not unreasonable to suggest that this will just encourage insurers to delay a decision on liability for as long as possible. Something we already see with “fence sitting” insurers in professional indemnity and directors and officers classes.

Putting aside the fairness of this, it is a reminder to insureds, claims preparers and lawyers acting for an insured not to delay taking legal action if they believe that a denial is not correct.

My view is that, if the only reason an insured does not comply with this provision is that their insurer has failed to honour a valid claim, and they comply once settlement has finally been agreed, then the proviso should not be able to be relied upon.

This is an area that I am committed to have tested in an effort to better protect Insured’s who rely on insurance to protect their property. Not everyone can afford to meet the full cost of reinstatement and fund an action against an insurer at the same time.