What will it take to make the Emergency Services Levy fair in NSW?

What will it take to make the Emergency Services Levy fair in NSW? 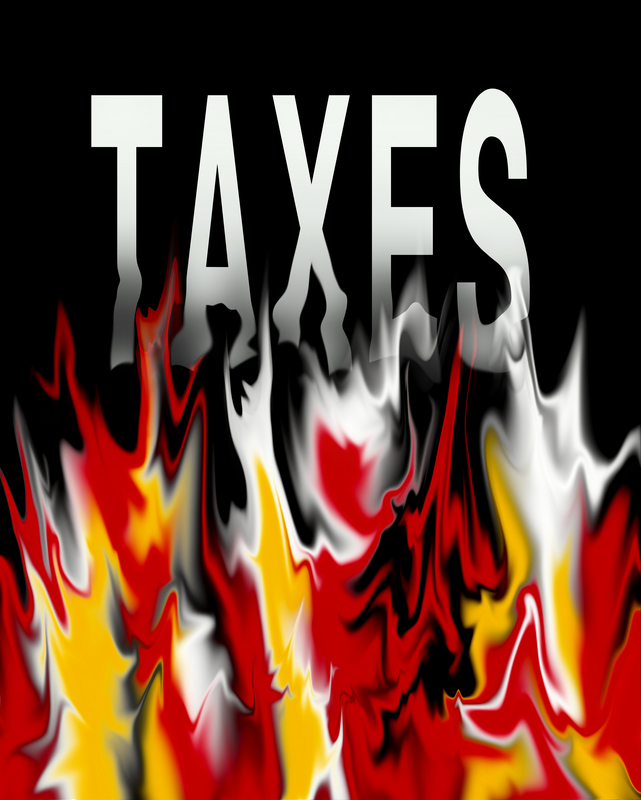 As many readers would appreciate, I have long been an advocate for the removal of emergency services levies on general insurance.

Back in June 2012, I reported that the NSW Government was entering into a public discussion on the fairness or otherwise of having those prudent and risk averse to fund the majority of the fire services levy.

A White Paper then came out from the NSW Government which came to the same conclusion as every review into the question and that was, imposing a tax on only part of the community was unfair when the benefit was to all in the community.

The NSW State Government then promised to remove the tax.

Then, with only a few weeks left to go, and despite many delays and the fact the government had every other mainland state to learn from, the Government decided to renege on their promise and abandoned the change from a tax on insurance to a broad based property tax. This caused a huge amount of angst and cost to the insurance industry. To me it was one of the biggest blunders and let downs that I had seen in state politics.

Back in 2012, I wrote: Insurers statutory contributions to NSW Fire and Emergency Services have increased from $376 million in 2001-02 to a staggering $711 million (nearly 3/4 billion dollars) in 2011-12. (Source: Insurance Council of Australia). The latest information that I can find shows this grew to approximately $785million 2016.

This money contributes 73.7% of the funding required by the NSW fire and emergency services, with the NSW Government and local governments directly contributing the remaining balance.

But this is again on the increase due to issues surrounding the WorkCover compensation for Fire officers.

So where are we now?

As anyone not living under a rock would know, property insurance premiums are increasing globally and this includes home and contents, business insurance and contract works. All products that attract NSW Emergency Services Levy. This means that even if the Emergency Services Levy was to remain at the same percentage of insurance premium, the government revenue from the Levy would increase.

Despite the premium increase, the New South Wales Government has increased the Emergency Services Levy!

It has now reached the position where it is currently estimated that the taxes on home and contents insurance will be more than the base premium including the Terrorism Levy. For commercial / business policies covering fire and business interruption it will be even higher.

Let us put this into context.

The insurers have to meet all the claims, not only for fire but also storm, burglary and a raft of other perils. With this premium they provide protection to their insureds, meet all other expenses and provide a reasonable rate of return to their shareholders.

It does not make logical sense that the Emergency Services Levy and other taxes should be more than the cost of insurance.

We then have the burden where some councils, such as the Blue Mountains City Council have seen fit to charge their rate payer an additional “Local Emergency Management Charge” on top of our “standard” property rates. When asked why the answer was for the costs incurred for various “Emergency Services”.

So on top of doubling the cost of insurance, rate payers are also being slugged on their rates.

Then on top of all of this, as I reported in a post on April 1, the Fire Services are charging, those that are fully insured and paid their Emergency Service Levy, for fighting fires. This is on a business that is already paying a very high levy as they are in a high hazard industry which attracts a high premium and by definition a high Emergency Services Levy.

The whole situation has become intolerable. I fear it will take a Black Saturday type event in New South Wales where people perish while remaining to fight to protect the home or business they cannot afford to insure before common sense prevails.

As I have repeatedly said, insurance should NOT be taxed like alcohol or tobacco. With the consumption of these products, especially when it is done to excess, there is a burden placed on government due to the strain on the state hospital systems, police and ambulance services.

Insurance is the exact opposite. The more people protect themselves with insurance the lower the burden on government.

Everyone of us benefits from well trained and equipped emergency services. It is basic common sense that we all need to contribute fairly to the cost of maintaining these services.

Like so many Australian’s I am disgusted at the lack of statesmanship in Australian politics. Everything is about power at all cost, short term thinking and no meaningful thought as to what is right for the voter or future generations.

Shame on all those involved in this disgraceful tax policy! It is nothing but a grab for cash in a series of hidden taxes but at what cost to the home and business owners, to our communities and to the New South Wales and Australian economy.

One response to “What will it take to make the Emergency Services Levy fair in NSW?”