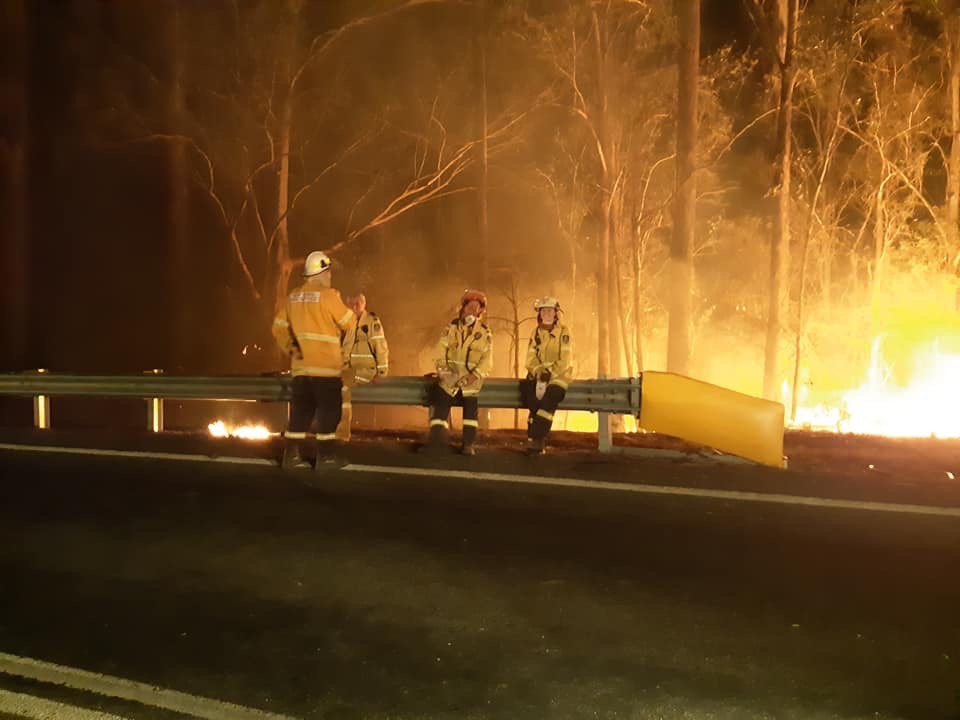 More than 680 homes have been destroyed by bushfires in NSW this season, the Rural Fire Service (RFS) has confirmed. When you consider that NSW has the lowest take up of home insurance and the highest level of under insurance it paints a heartbreaking Christmas for many.

Another 250 houses have been damaged, while more than 2,000 outbuildings have been destroyed or damaged.

The updated totals come as three blazes burning north of Sydney this morning joined to create what has been dubbed a “mega blaze”.

With this backdrop I remind readers of a press release back in 2017. I have to wonder how the NSW Government Premier and Ministers feel about abandoning this important legislative reform and the impact it has on so many NSW families.

If they do not have the brains to fix this now after the start of this fire season, I do not know when and if this government will. Interesting how quiet the opposition has been on this important issue as well.

A fairer system for funding NSW fire and emergency services is one step closer today, with Treasurer Dominic Perrottet to introduce the Fire and Emergency Services Levy Bill.

Mr Perrottet said the reform would transform an archaic, complex system into one that is fair for everyone. “Everyone in NSW values the work of our fire and emergency services personnel, but the way we currently fund them is complicated, inefficient and unfair,” Mr Perrottet said. “Only people with insurance pay the ESL, even though everyone benefits, and at the same time it makes insurance more expensive.”

“This legislation ushers in an important reform – a fairer system where all property owners make a contribution, while also bringing down the cost of insurance.”

Under the legislation: FESL is calculated on unimproved land value determined by the Valuer General, with different rates for residential, public benefit, commercial, industrial and farm land. The levy comprises a different base amount for each land category, plus a variable amount based on land value.

Councils would collect the FESL on behalf of the NSW Government. The old ESL paid on top of insurance premiums is abolished. Owners of residential and public benefit land will pay lower rates, and vacant land will have a discount applied. There will also be discounts available for pensioners and veterans, and a hardship policy for those who need it.