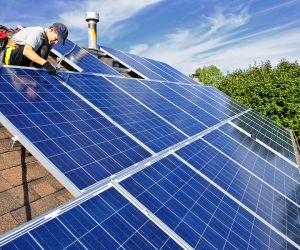 You will have heard on the news the spat between the Federal and State Governments on the issue of faulty solar panel installations. To me it is the insulation bat scandal all over again with a number of dodgy individuals out to make a quick buck. In my own case I rang the association and sought their advice on who was long term and respectable. […] 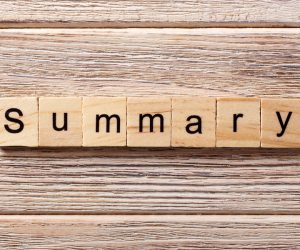 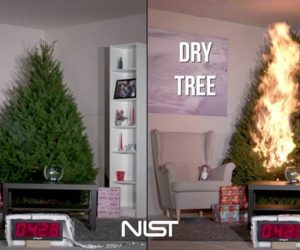 I was out at Bunnings over the weekend and saw the local Scout Troop selling harvested Christmas Trees. Over the many years of my career, I have seen fires in Christmas trees both real and artificial. A fire is heart breaking at any time, but when the tree has all the presents beneath it and the fire starts it is even worse than ever. Faulty […]

How could the NSW Government get it so wrong on the removal of the Emergency Services Levy (TAX)? 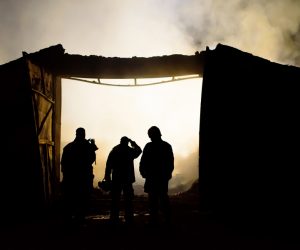 I read the article in insuranceNEWS in which it was reported that the NSW parliamentary Legal Affairs Committee, which held an inquiry to consider the impact of the abandoned reform, “found the NSW Government’s failed implementation of [the reform] was a poor public policy decision, undertaken without adequate understanding of the complexities of the issue or the impacts of the proposed reforms.” What beggars belief is that […]

Blog milestone and the importance of a good broker 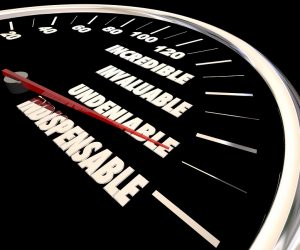 This post marks the 1,200th article on this site with many more topics yet to tackle in our ever changing world of general insurance. One of the topics I have written on, in both my books and this blog, is the importance of a good insurance broker to a business. This was brought home to me this morning when I received an email from our […]

Is it time to rethink how we handle claims? 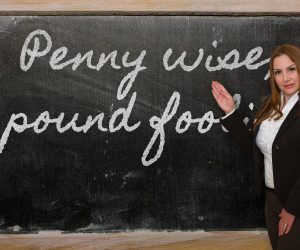 I read with great interest an article from Macquarie Research that property claims have increased by around 4% in a non cat year. I keep coming back to the point that we are being penny wise and pound foolish when it comes to claims handling. When I started as a loss adjuster, we were taught to identify if the loss was covered and if so […] 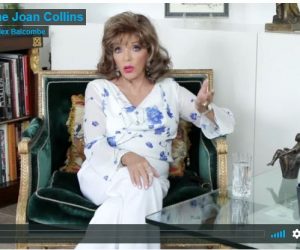 When Steve and I were over in London last, we met with the director Alex Balcombe of Harris Balcombe one of two firms vying for the title of the longest running claims preparation company in the world. They are one of the foundation members of the International Institute of Claims Preparers (“IICP”) and now have the 6th generation of the one family still involved. Alex had […]

Thanks InsuranceNEWs and all those that wrote 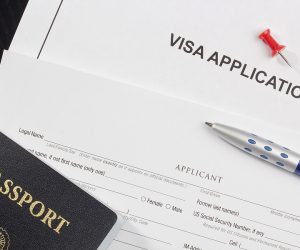 Just a quick post to thank Terry McMullan and the team from InsuranceNEWS for picking up on my blog post on Monday about the effect that the Australian Government’s decision to remove Insurance Loss Adjusting from the Skilled Migration Program will have on our industry. A number of people saw either the InsuranceNEWS article or my blog post and have written in expressing their concern. […]

Following political pressure about the number of home invasions and other crimes being committed by immigrants and the routing of the visa system by far too many,  the Australian Government have done away with the 457 Visas, and as part of this have removed insurance loss adjusting as an occupation/profession that is able to come into Australia. From what I gather, this is not for […] 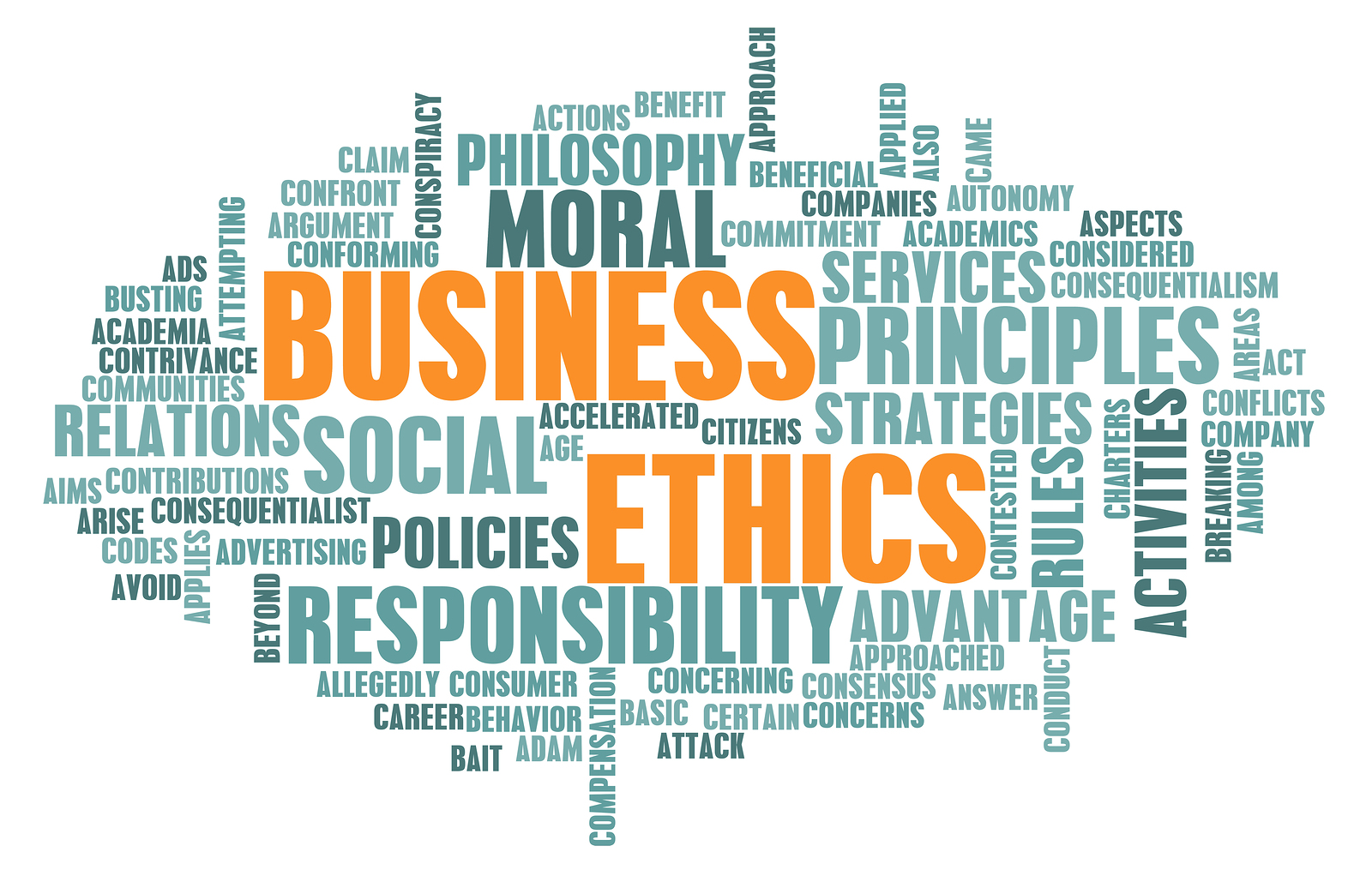 I get so frustrated when I see dishonesty in any part of the insurance claims process. I fully support all efforts to stamp out genuine claims leakage and dishonesty on the part of the Insured and or repairers who milk the system. But equally if an Insurer is acting with scant disregard to the principle of utmost good faith I am equally appalled. Before I […]