Questions about the origin of the Mark IV ISR

Questions about the origin of the Mark IV ISR 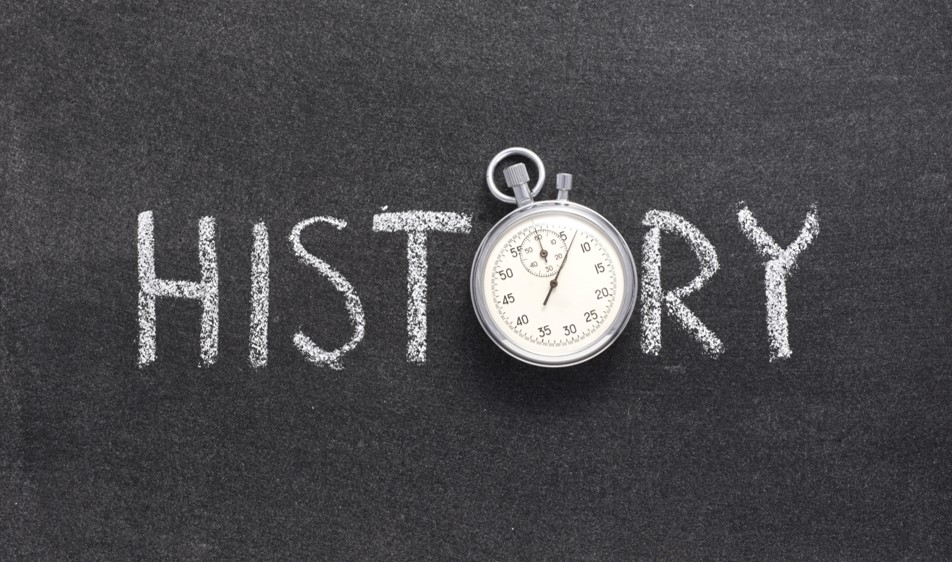 At the request of a long standing friend, Keith Till, then of Zurich Insurance Australia Limited, I wrote what became a 3 volume set of books on the Australian Industrial Special Risks (‘ISR’) Policy. I worked out it took about 1,600 hours of research to write the books drawing on a great many sources including but not limited to David Goodlad’s original drafting manuals and the work of Marks and Morgan who wrote on the Mark V.

One thing I did not cover in detail was the history of the ISR in Australia. I therefore often get questions on the subject including this quite long one with a series of questions.

I am a very keen admirer of your Understanding the ISR books. I use them every day and find them really helpful. I am always keen to learn more.

Have you ever written or researched the history of the ISR (the actual document)?

Versions Mark I, II etc
Who was in the committee
Who owns the wording
Why was it written
Who was it written for
What industries or underwriting complexities required it to be written
Why is it call “Industrial Special Risks”
Why has it lasted the test of time

While I did my best to answer this from memory, if any readers can add to the history please do so using the comment section below. Here is the reply I provided.

I refer to your questions and answer them as best I can from memory, not necessarily in the order.

The original ISR policy came about following the introduction of Industrial All Risk policies in the Australian market by international brokers particularly involved in the mining sector. This I believe started in the late 1970’s early 1980’s.

The trouble with these new wordings were that they moved completely away from the traditional fire and perils policy which underwriters, brokers, risk managers, loss adjusters, insurance lawyers and others were familiar with a completely new style and much broader wording which was tailored/bespoke for each and every client.

The wordings ran to thirty, forty or even more pages, and so many underwriters were loathed to sign off on them and it was not unusual for insurers to have issued renewal notices for many years without ever issuing a master policy. In my own case I recall being approached to assist in clearing the backlog, where there were ISR programs 3 years old that had not had a policy issued.

To address the problem two industry experts, Bob Wagstaff from CU (now CGU) Insurance and Terry Hooper from Royal Insurance (now Suncorp/Vero) got together and drafted up what became the first version of an industry standard policy later to be referred to as the Mark I of the ISR. (It may still have been called an Industrial All Risks Policy at this point in time.)

I have not been able to find a copy of this document nor a version II or III, although I recall doing claims under the Mark III version both as a claims officer and then Chartered Loss Adjuster.

A major problem arose with the Mark III wording in that the test for co-insurance was across all locations. As the policies were typically issued on very large risks such as manufacturing, retail, etc that had many locations and massive values at risk, the cost of doing a proper and full valuation was greater than many claims and so was rarely if ever done. This led of course to gross under declaration of asset values which in turn made the product highly unprofitable.

Rather than throwing out the baby with the bath water and the industry stop using the policy, a committee of experts was set up of both brokers appointed by NIBA [National Brokers Association] and underwriters appointed by the ICA [Insurance Council of Australia] to address the situation. The only people I knew that served on this committee were Mr Hooper and Mr David Goodlad. I understand Mr now Justice Frank Marks, Mr Tony Morgan and Mr David Goodlad sat on the committee for the Mark V.

What can be said is that the committee concentrated on providing a meaningful coverage for the insured. They clearly had a social conscience and addressed issues of the day. The issue of removal of debris from surrounding property, roadways, rail lines and water ways is an example that comes immediately to mind.

Hopefully this answers questions one to four.

Turning now to question five, it was written for the industry as a whole as an industry standard so everyone could become familiar with it.

From its early use in the mining industry it gained wide spread appeal with insureds, risk managers and brokers due to the breadth of coverage and the ease of use. As such it became wide spread across all types of large risks, typically with assets over $10 million. [This came down to $2million with some insurers who had rubbish business pack wordings by the mid 1990’s.

It was not written for any one industry let alone any one client.

Question 8: Why has it stood the test of time? I think so much effort was put in to the Mark IV when it comes to not only the wording and the breadth of coverage, but also the word processing around the schedule which at the time was so expensive. The fact that David Goodlad also created his manual and suite of endorsements also helped the market adopt it. He is rightfully applauded for his efforts.

Once everyone became familiar with it and the fact it is such a good broad coverage the fear was, with some justification in my mind was that if people started to tweak with it it would go backwards as a wording. By keeping the base standard and tailoring it to meet the client’s needs and the insurer’s risk appetite by endorsement makes it workable and sustainable.

Many people believe that what the market never got right was the pricing. Rather than price it correctly they simply took away coverage by exclusions or sub-limits like accidental damage.

The time has come however to bring the 1987 document into the 21st century bearing in mind 20% of that century has already passed means that the 60 or so core endorsements that go on virtually each and every Mark IV ISR needs to be written into the policy to make it easier to read and comprehend. This is what a team of us at LMI have been working on for the past 3 years.

I hope this helps your understanding.

Again I would urge anyone with additional information to please use the comments below so that this important history is not lost future generations of general insurance experts.