More on the composite cladding issue

More on the composite cladding issue 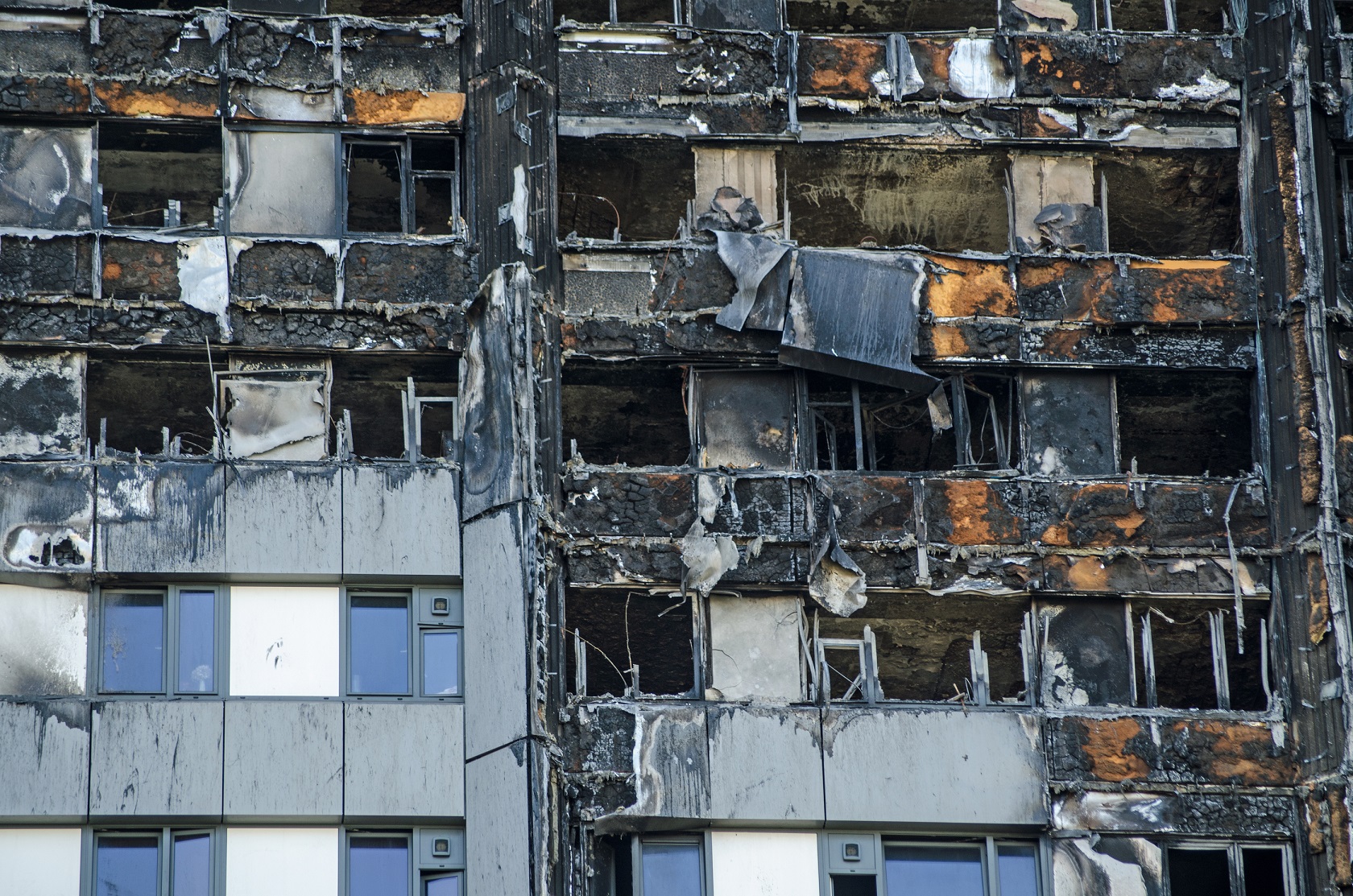 One of the biggest issues facing the construction and insurance industries of late has been the use of composite paneling. Of course linked to this is the number of fires involving extruded polystyrene “XPS” in cool rooms.

I am anxious to learn as much as I can about the issues as is Steve Manning and we acknowledge those that are assisting us including AXA UK and Kingspan.

I read in the following article that the same fire engineers signed off both of the high rise buildings that have had serious fires involving cladding in Melbourne.

Quoting from the article:

Judge Woodward found both [fire safety engineer] and the building surveyor … made representations to the builder “that were misleading and deceptive in contravention of Australian consumer law”.

I wonder if those involved in this made enough ‘blood money’ to justify the position they now find themselves financially and in the eyes of the public, their families and friends.

The issue now is that in many states, those involved in the certification process cannot renew their licence if there is a policy exclusion surrounding non-conforming building materials.

I can fully understand insurers not wanting to be brought into the fray and opening themselves up to massive payouts.

No insurer is going to provide an indemnity for an insured to do something that they know to be illegal or dangerous. That would be against public policy as it would only encourage bad / dangerous / irresponsible behavior. It would also be ‘dumb’ underwriting.

I think the licencing authorities need to rethink their position and not require the impossible. I fear we are heading for a crisis of common sense does not prevail.

Over and over we see that the bad behavior of a few not only mess up their own lives and businesses but stuff it up for so many others.

Another group that I think are heading the same way are the idiot drone operators who keep doing stupid, dangerous and illegal things. I can see the use of these very useful, and in the right hands, risk reducing and efficiency gaining devices being sabotaged.