Have we learned anything in claims from the Royal Commission?

Have we learned anything in claims from the Royal Commission? 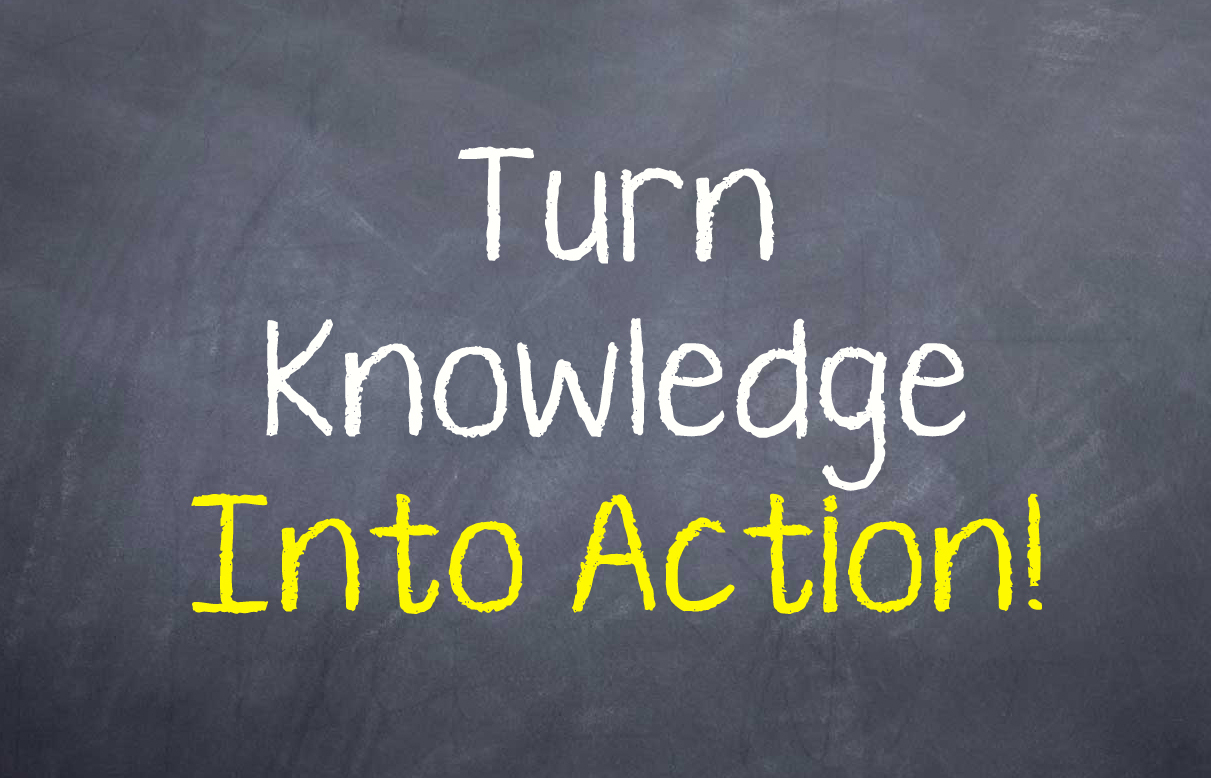 The Royal Commission really brought out a few reoccurring themes. One was all about culture, a second about failure to act in good faith and third considering the customer experience.

Linked to this are two issues that keeps popping up, and I have written on both before.

The first is certainty of contract and the second is treating the insured fairly.

Earlier this week I wrote about how some policies required the insurer’s permission before the Insured was permitted to appoint their own engineer to ensure the scope of works was accurate.

We had the example that a loss adjuster was arguing that this was not permitted even when there was no condition requiring insurer’s permission.

The same occurs with Claims Preparation fees. Some policies require the insurer’s permission and it is to me misleading and deceptive behavior if an insurer has such a clause in their policy and never grants permission.

We have had many cases where clearly the Insured needs help. One that comes to mind was a 70+ year old gentleman in Adelaide that could not speak let alone read or write in English. He had a $1.3 million dollar claim and permission was refused when the broker asked on this behalf for LMI to be appointed.

We assisted anyway and despite demonstrating a benefit to both the Insurer and Insured the Insurer refused to contribute to the fee. In view of the Insured’s poor financial position we did the work on a pro-bono basis.

At the Steadfast Conference I learned from an obviously concerned broker that an insurer had refused to allow his choice of local adjuster be appointed and would not permit the appointment of LMI to prepare the claim.

The loss here is over $15 million and there is no requirement under the policy to obtain permission for claims professional fees. The wording reads:

It is made worse for the Insurer insists on using a fly in fly out adjuster rather than the local adjuster or allow LMI’s expert who resides in the same town.

The question arises: is refusing to allow a benefit under the policy on which the Insured has paid premium acting in good faith and or giving any consideration to the customer and their expectations?

Clearly claims needs to be regulated and those that have not done the right thing by the industry, or the insuring public only have themselves to blame.

When I took a moment to think through the recent matters where I have outlined what to me is poor behavior, the fast majority all involve insurance brands from the same group. This then comes back to culture and this is going to be very hard to change even if their is a desire from the top.

It is not all bad news though. I was very impressed at the way that several insurers have made positive changes and I applaud them for this.

It will be interesting to see the changes to the star ratings on ClaimsComparison.com after the next round of surveys.

One response to “Have we learned anything in claims from the Royal Commission?”