Government help for non-conforming cladding but at what cost

Government help for non-conforming cladding but at what cost 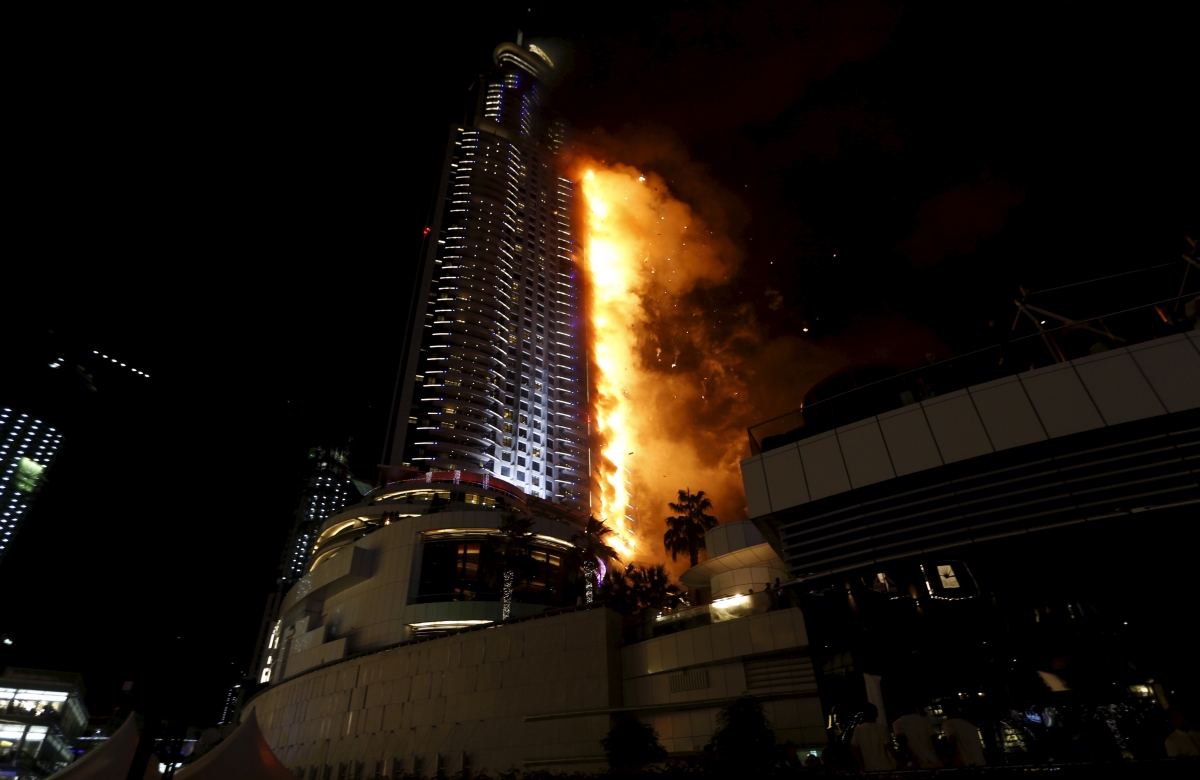 It has been reported today in The Age that the bill to fix hundreds of private buildings around Victoria covered in highly flammable cladding will be in part picked up by the State Government , as announced by Premier Daniel Andrews.

The cost to rectify the problem is expected to initially run to $600 million. What the end cost will be is anybody’s guess.

While I am pleased for the innocent owners caught up in this nightmare, it does worry me that at least part of the cost will be picked up in higher building permit charges.

The cost of housing and construction in this country appears higher than in most other countries and this will be yet another burden for young home owners to have to bear.

I appreciate that there is no easy solution, but I do worry how our children and grand children are ever going to own their own home.

One solution would be to fund the costs out of the ridiculously high stamp duty and land taxes already being collected by state governments.

From an insurance perspective, the buildings, if the construction issues only relate to the cladding, will be much easier to insure.