Clarification on the removal of debris coverage, where the government is funding the work following the bush fires

Clarification on the removal of debris coverage, where the government is funding the work following the bush fires 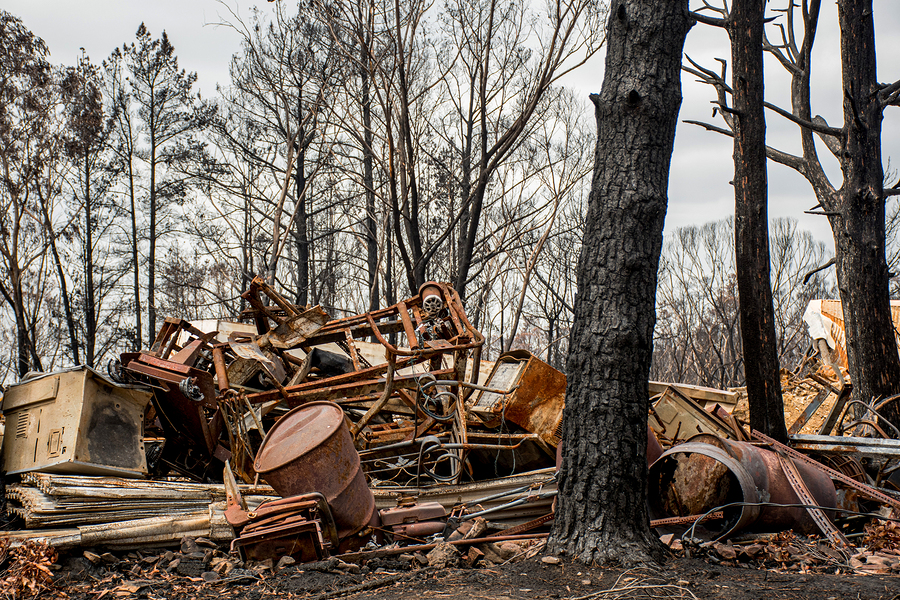 Like many organisations, LMI have been offering their help to those badly affected by the recent bush fires.

One of the issues that came up was that some insurers were making no allowance for the cost of removing of debris due to the fact that the Federal and State Governments of NSW and Victoria had stated that they would organise and fund the debris removal. This makes sense for several reasons and I, like others, applauded the decision.

The biggest issue is asbestos and other contaminants. There is no use cleaning up one property and then asbestos from another property blow in a day later. It is better to clean up the whole area in one go.

The second issue is that we all know how under insured the vast majority of home owners are, and when you add the extra cost of reinstating a home today in a bush fire zone, the money saved on the removal of debris can be used to fund the shortfall.

The problem is that technically, under the well established principles of indemnity and subrogation, an insured cannot claim for something that they have already been compensated for and if they are, the insurer is entitled to be reimbursed the amount.

However, it was my understanding that the government did not intend for the strict principles of insurance to apply, and that the monies saved by an insured –and their insurer– would be used to make up the short fall in other areas of the rebuild, to get people and communities back as quick as possible.

I was particularly surprised at the approach being taken by one insurer with the Wye River home owners that I had assisted. The fact that the industry had been criticised in the recent Royal Commission also weighed heavily on my mind.

I felt that the press release by the ICA while not specifically addressing who was to benefit did support the understanding that I had. Here is a copy of that release.

We therefore asked insurers who had refused to pay to reconsider, but the denial continued.

Knowing that taking the conflict through the internal disputes process and then AFCA could take months, we approached the government direct for clarification from their standpoint.

I cannot speak highly enough of the speed with which this has been addressed by the Federal Government. A letter was sent immediately in effect stating that denying claims for removal of debris was not on. A copy of the letter from the treasurer is reproduced below.

I need to stress two things.

Being able to get in, and get issues like this sorted quickly, by someone who knows and understands insurance, the way it works and it should work is of great value to policy holders following a loss. This is contrary to what has been said lately by both the ICA and AFCA.

This is an important point: I am the first to admit there are some ‘storm chaser’ firms out there –both so-called public assessors and tradies–, who prey on people. They need to be locked up, but to bundle every firm or individual in the same boat is unfair and defamatory.

There are firms and individuals that have attempted to join the International Institute of Claims Preparers but they have been refused as they do not have the values of the membership.

It would be just as wrong for me to say that all insurers are dodgy because an individual or two made a wrong decision.

And finally for the record, all the claims that I and my colleagues in Melbourne office have been involved in for home and farm owners, both in the latest bush fires and the Wye River fires has been in a pro bono basis. We are there to help, not add to the hardship of the victims of these fires. I acknowledge that many brokers are doing the same.

Anyway, I hope that the work we have done here helps others in a similar situation and again I thank the Treasurer for their quick and unambiguous response.