Back to basics – is lightning covered under the peril of storm and tempest?

Back to basics – is lightning covered under the peril of storm and tempest? 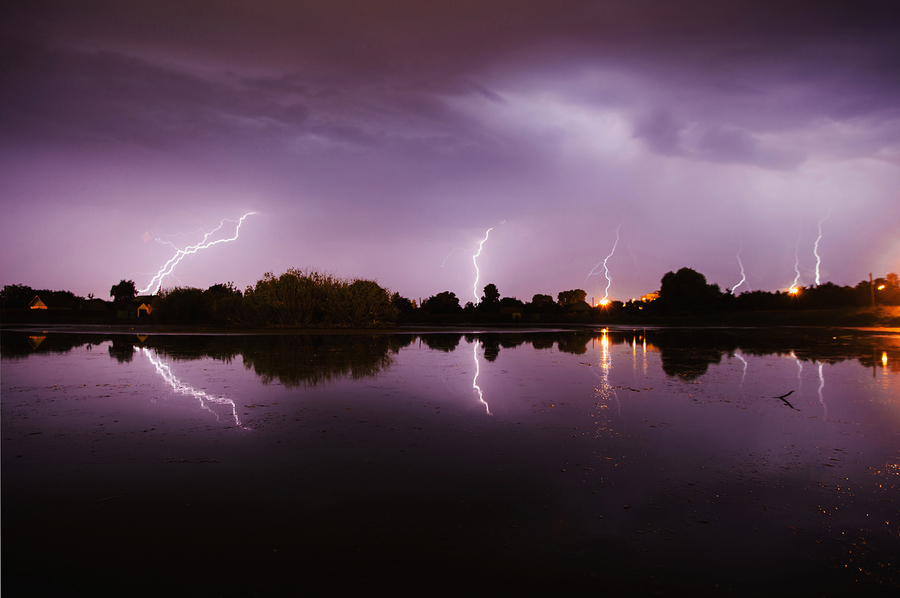 I post this article in response to a question put to me by an insurance broker whose client was hit with a higher deductible that applies to storm and tempest for a claim arising from a lightning strike.

Let us turn to a review of the history of fire and perils insurance coverage for the answer.

On the one hand, I can see why the deductible was applied as lightning happens during storms right?

Long before fire and perils policies became the norm, home and commercial property was insured under a fire policy. The basic policy including the schedule and details of the insurers branch network ran to a maximum of 4 pages. A far cry from a modern Home & Contents, Business Pack or Industrial Special Risks (“ISR”) Policy.

While this basic policy which was still the standard wording right across the Australia market until the mid 1970’s. Many other countries followed the same format following the United Kingdom example and in reality in many developing countries a basic fire policy is still the foundation policy.

The standard Fire policy covered more than just plain fire. It covered 3 perils before any endorsements were added to extend the coverage.

I started my career in the early 1970’s and being the hoarder that I am, I still have copies of all the old policies that I referred to in my claims role. The 3 perils that every fire policy in Australia covered were:

If you wanted to extend the standard policy coverage you could do so by way of endorsement after agreeing to pay an additional premium. Each peril attracting an extra premium.

Storm and tempest was one of those additional extensions that could be purchased on top of the standard fire policy coverage.

Accidental Damage (as defined below)

Any peril or event (except fire; thunderbolt; lightning; implosion; smoke; earthquake; subterranean fire; volcanic eruption; impact; aircraft or other aerial devices or articles dropping therefrom; sonic boom; the acts of persons taking part in riots or civil commotion or of strikers or locked out workers or of persons taking part in labour disturbances or of malicious persons or the acts of any lawfully constituted Authority in connection with the foregoing acts or in connection with any conflagration or any catastrophe; storm; tempest; wind; rainwater; hail; snow; sleet; ice; steam; surface run-off; water or other liquids discharged or leaking from any apparatus, appliance, pipe, sprinkler or other water system, drain or water main) not more specifically mentioned under any other sub-limit in this schedule nor specifically excluded by this policy but this sub-limit does not apply to money)”

The definition of Accidental Damage, however, separate lightning as a distinct insured peril from Storm and Tempest.

My guess is the underwriter never contemplated lightning when applying the higher deductible. He or she was just worried about the frequency and or severity of storms where the Insured is located and set the Deductible accordingly.

I hope that common sense resolves the matter quickly and having provided my opinion to the broker I am hoping it will.

It is this basic knowledge that I am so keen that the next generation of insurance professionals have available to them. That is why I and my Staff at LMI are working heavily with the Financial Services School (“FSS“) to provide genuine meaningful resources on this thing called insurance. We are doing this through both the knowledge learned from our claims but the massive amount of IP that is contained in our on line services such as LMI PolicyComparison.com , LMI RiskCoach and our wide range of insurance text books.

Adding all the knowledge and experience of the LMI team to the FSS’s own extensive knowledge platform has created an unparalleled resource that I wish was available to me at the start of my career.

To learn more about the courses and other learning resources available through the Financial Services School, please contact Val Phinn via email atVal.P@thefss.com.au

One response to “Back to basics – is lightning covered under the peril of storm and tempest?”