Avoid disappointment with your Travel Insurance

Avoid disappointment with your Travel Insurance 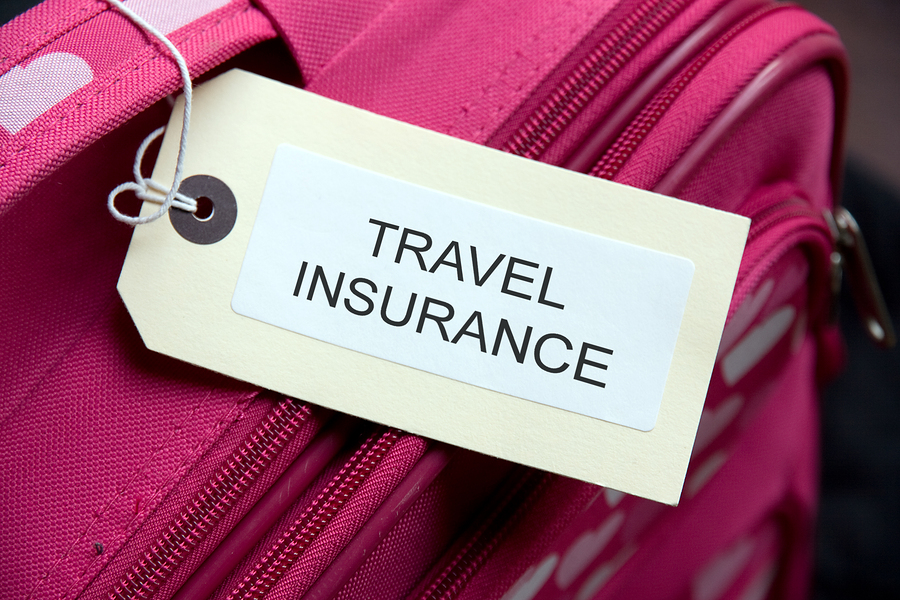 One of the services that LMI provide is a post claim audit review which is designed to reduce claim leakage, improve customer experience and determine if there are any improvements required in the policy coverage. Another service is that we review claims which have been denied.

Under a number of claims which I have looked at personally while performing both of these services is claims that have been denied through the failure of the insured to notify the police, airline and/or hotel following loss of theft of an item while travelling.

This policy condition and/or exclusion is so well known that I am surprised at the frequency in which a dispute arises due to this.

What is even more surprising to me is the number of such claims involving general insurance brokers whom more than the average insured, should know the basic policy terms and conditions. This of course, then creates angst and disappointment when the claim is denied.

There are many reasons for the condition/exclusion and I thought I would remind readers of just a few.

First, items, particularly those lost, are sometimes found and handed in. It may come as a surprise but there are still honest people out there in society. Here are a few examples that I know of through my handling of claims.

These are just a few examples of many happy stories. If the items were not reported to the police, airline or hotel, then how can the item ever get back to the owner?

I am the first to admit that this does not always happen but it does more than you may think.

Secondly, to deter dishonesty. It is no secret that insurance fraud is alive and well and some try and pay for their trip with a dodgy claim. With the requirement to report the matter to the police, especially theft/burglary claims, it does provide a little extra proof to the insurer that the loss is genuine.
More and more cities are putting reported crime statistics up on social media and other websites so that visitors are made aware of trouble spots, while the city then uses the statistics to improve security. It is important therefore that particularly issues of pick pocketing, theft and intimidation are reported. Again, I am the first to admit this does not help in some countries but I am seeing more and more evidence that the statistics are being gathered and used for good.

One other point I would make is that even if you leave goods in your room, including expensive items, hotels no longer contact the traveler. There is simply so much left behind that they would need to engage several full time staff just to manage this and they are not prepared to incur these costs. It is up to the traveler to contact the hotel and see if the item is returned.

In my own experience, more times than not the item has been found and returned to me. On other occasions, even with quality hotels, the item has not been found. Then it is a question of whether or not I lost it somewhere else or if the cleaning staff have been dishonest. But, even here, if the matter is reported to a quality hotel and the incidence of recovered items is low, they should take it up with the cleaning staff for it will damage the reputation of the hotel staff.

Travel insurance is something that I would never travel without, but like any contract of insurance, you must follow the rules to gain the benefit. If you want the protection, don’t be lazy, report the matter to police, hotel and/or airline and keep proof of the report. This will make life so much easier for you and greatly reduce the frustration of a denied claim.