An Enquiry into the construction industry is long overdue

An Enquiry into the construction industry is long overdue 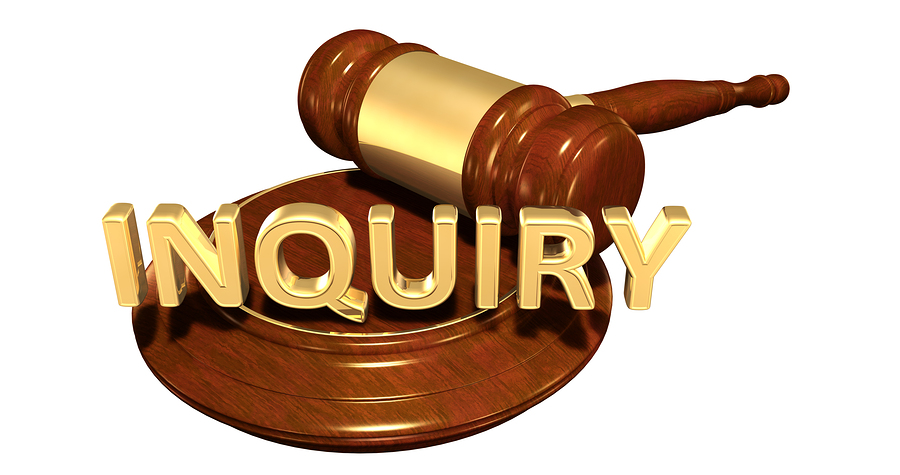 The long list of failures to deliver safe buildings continues to grow following the fires in high rise buildings with non conforming building materials, the walkway collapse between the Alluvian building and West Australia Square in Perth and the severe cracking in several buildings in New South Wales.

Add to this the ever increasing list of faulty products being imported into Australia including electrical wiring and cabling, and materials containing asbestos.

Add to this the number of cranes on construction sites toppling over and yet crane operators allowed to lift huge slabs over buildings that are occupied by workers.

Add to this the number of deaths and injuries that continue to occur through workers falling off buildings or tools and other things being dropped. There is even an add for one brand of power tool that promotes its ability to withstand being dropped.

Then we have the issue of silicosis from synthetic stone causing injury and death.

I would also add the number of developers and builders that go into liquidation leaving massive debts and then being able to start up again under a different name the following day.

I would like to have included the role of local authorities who allow construction and development in known flood areas. This to me is just setting business and families up to fail.

I appreciate there has been a great number of enquiries of late most notably child abuse and into the finance sector but the need for one into the construction industry is equally as warranted in view of the risk of death, injury, and/or financial hardship being suffered by so many Australians.

Clearly the current system(s) is/are broken and urgent drastic action is required to remedy the situation.