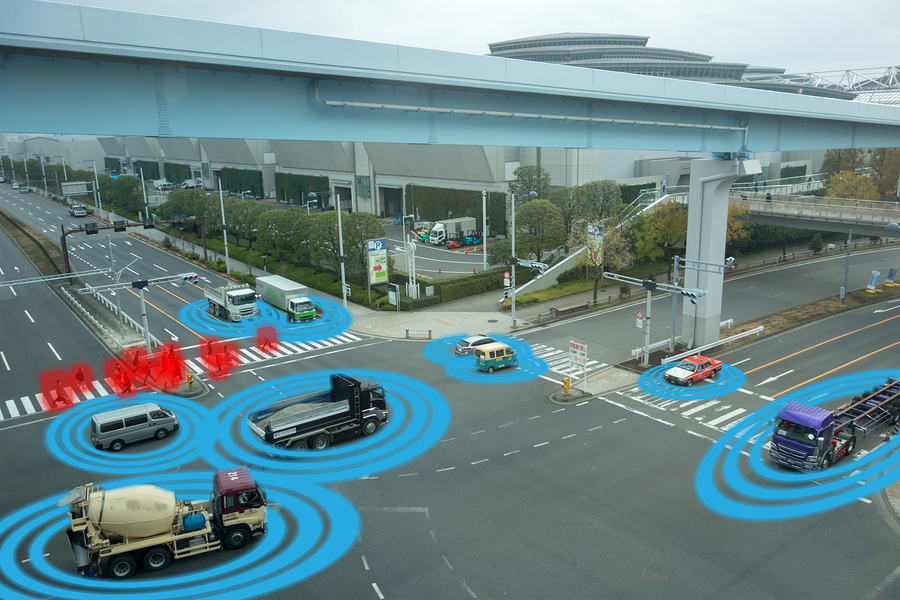 While visiting my daughter in Phoenix, Arizona at the start of the year I saw a number of driver-less Uber vehicles driving around the University of Arizona campus in Tempe (a suburb of Phoenix). At that stage, all the vehicles had a driver and you could opt to have the car drive itself or have the driver drive it. Having borrowed my daughter’s car I did not get a chance to try it out.

With this background, I was saddened to hear of the death of Ms Elaine Herzberg, 49, who became the first person to be killed by an autonomous vehicle when she was struck by one of these Uber vehicles while pushing a bicycle on a road in Tempe.

At the time, it was reported that the vehicle ignored her. I have just learned that the investigation into the cause found that the Volvo XC90 vehicle did in fact detect Ms Herzberg, but “decided” to ignore her, deeming her a “false positive”.

The report identified that there was a problem with the software which determines how the vehicle reacts with objects it detects. In a nutshell, while the sensors on the vehicle detected the pedestrian, the car’s software didn’t deem it necessary to react straight away.

While this is the third death that I am aware of involving a driver-less car, considering the massive number of kilometers that have now been driven, the technology is the way of the future and will greatly reduce traffic accidents and road trauma injuries overall. And my bet is that there have been far fewer deaths with this technology than there were with the introduction of motorised vehicles in the 19th Century.

It does, of course, raise the question as to which type of insurance will be called upon to respond to any claim made for injury or damage as a result of such a collision. Will the motor insurer, or in this case compulsory third party insurer, have a right to recovery from the software company? We live in interesting times.

One response to “Driver-less car technology fails a pedestrian. Lessons still to be learned.”